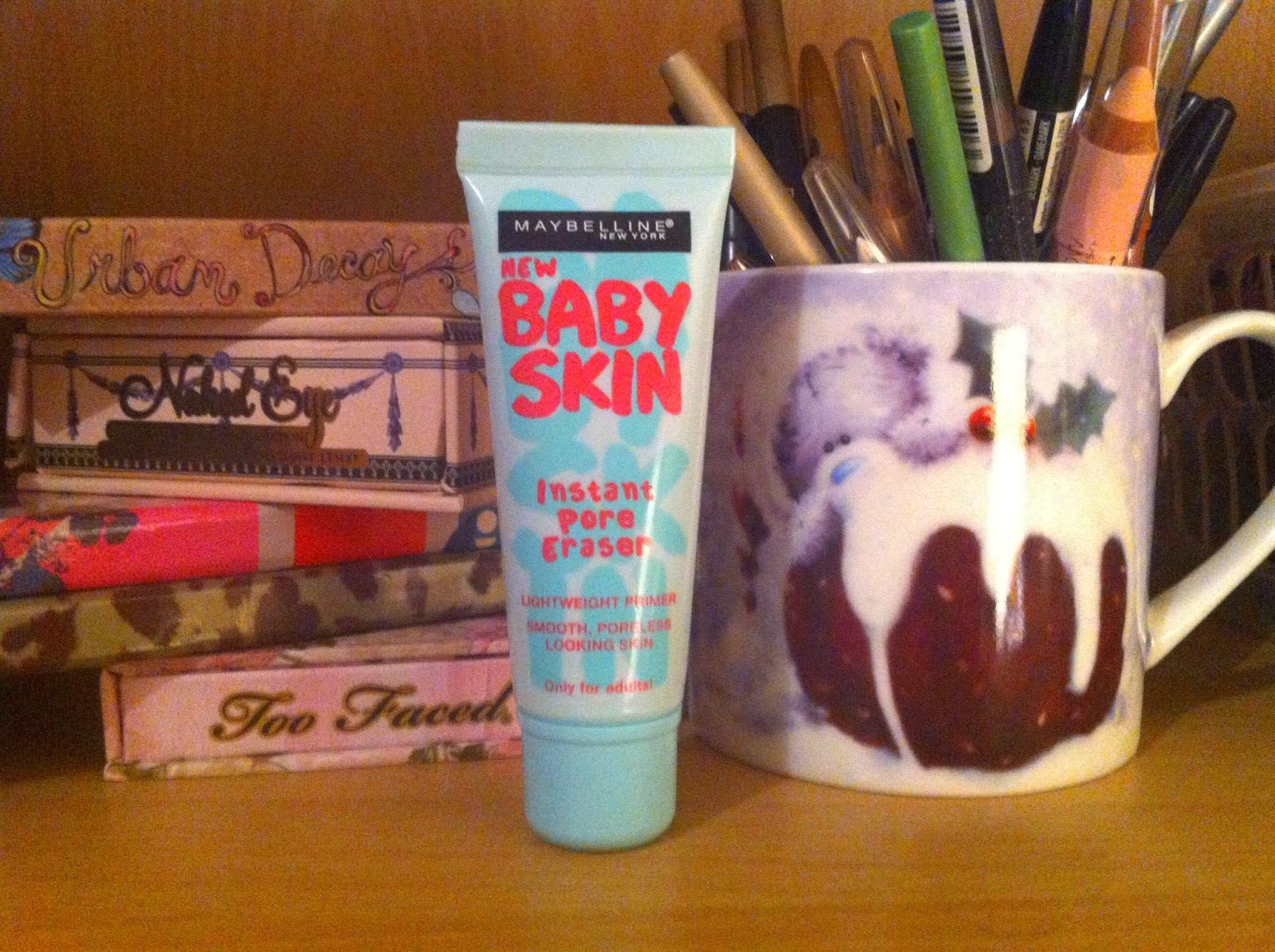 Evening all, hope you’ve had a nice weekend. Mine has been fantastic because it’s included 5 episodes of Downton Abbey (Yeah, I’m always a bit late on the bandwagon when it comes to TV shows and can’t believe I nearly didn’t bother starting this one!) a few chapters of A Dance With Dragons and an afternoon nap. It might sound like the dullest weekend ever but sometimes I think there’s nothing better than doing, well, nothing…

Like any truly gratifying weekend it also involved a little play around with some makeup and that got me thinking that I haven’t blogged in a ridiculously long time and I’ve really missed it. I think, in real life, people probably aren't too keen on me rambling on about how one concealer out-conceals its rivals and how there’s a new palette of nude shades they just have to try whereas here I can go on for as long as I like safe in the knowledge that you can just close the page if you’re sick listening to me. 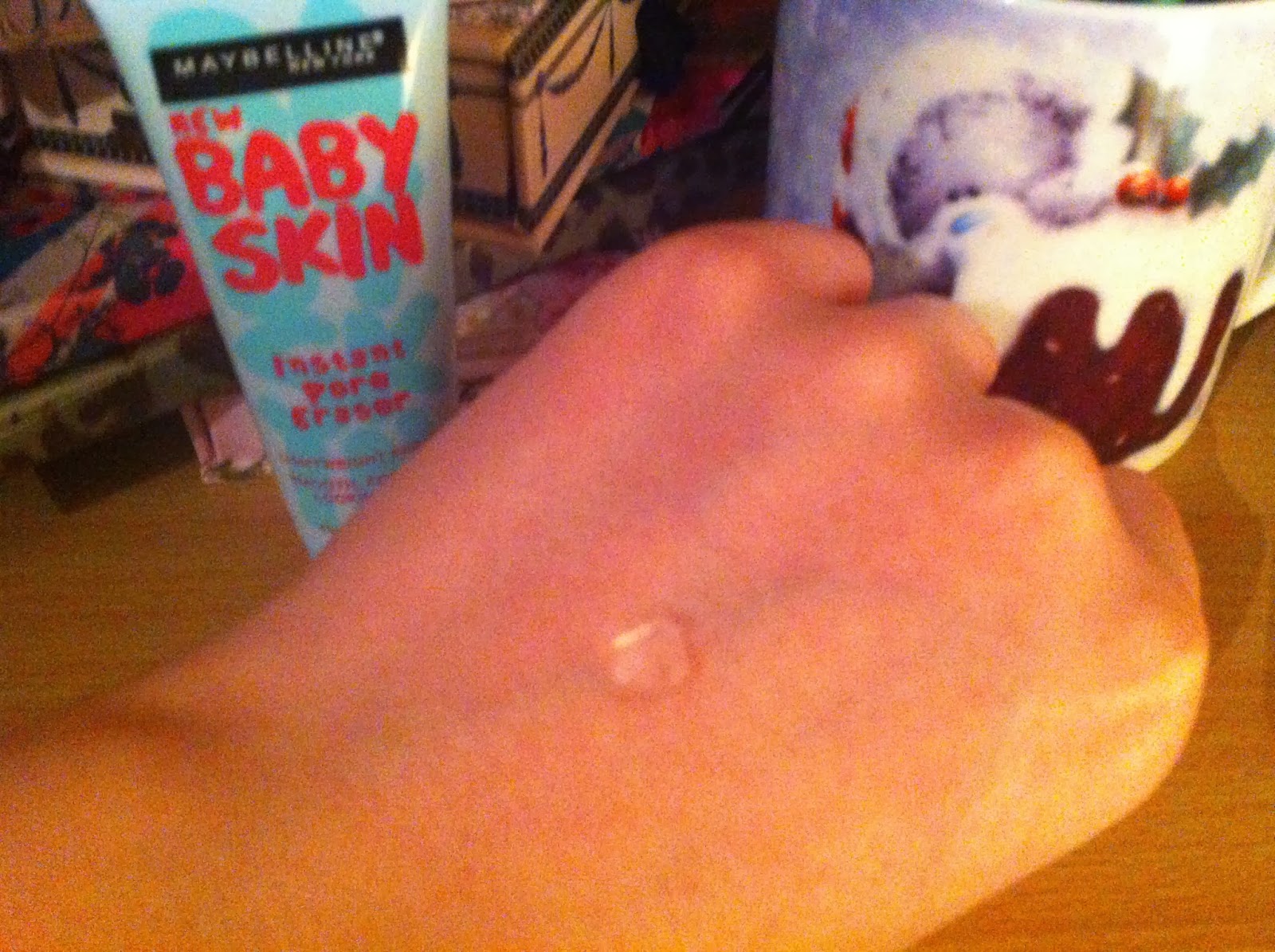 After my hiatus I thought I’d start by discussing Maybellines Baby Skin Instant Pore Eraser.  Which just isn’t. My pores aren’t particularly visible at the minute so shouldn’t be much of a challenge for any primer but this seemed to make almost no difference to their appearance. In fact I’d say that pretty much describes the entire product and its effects; it makes almost no difference. 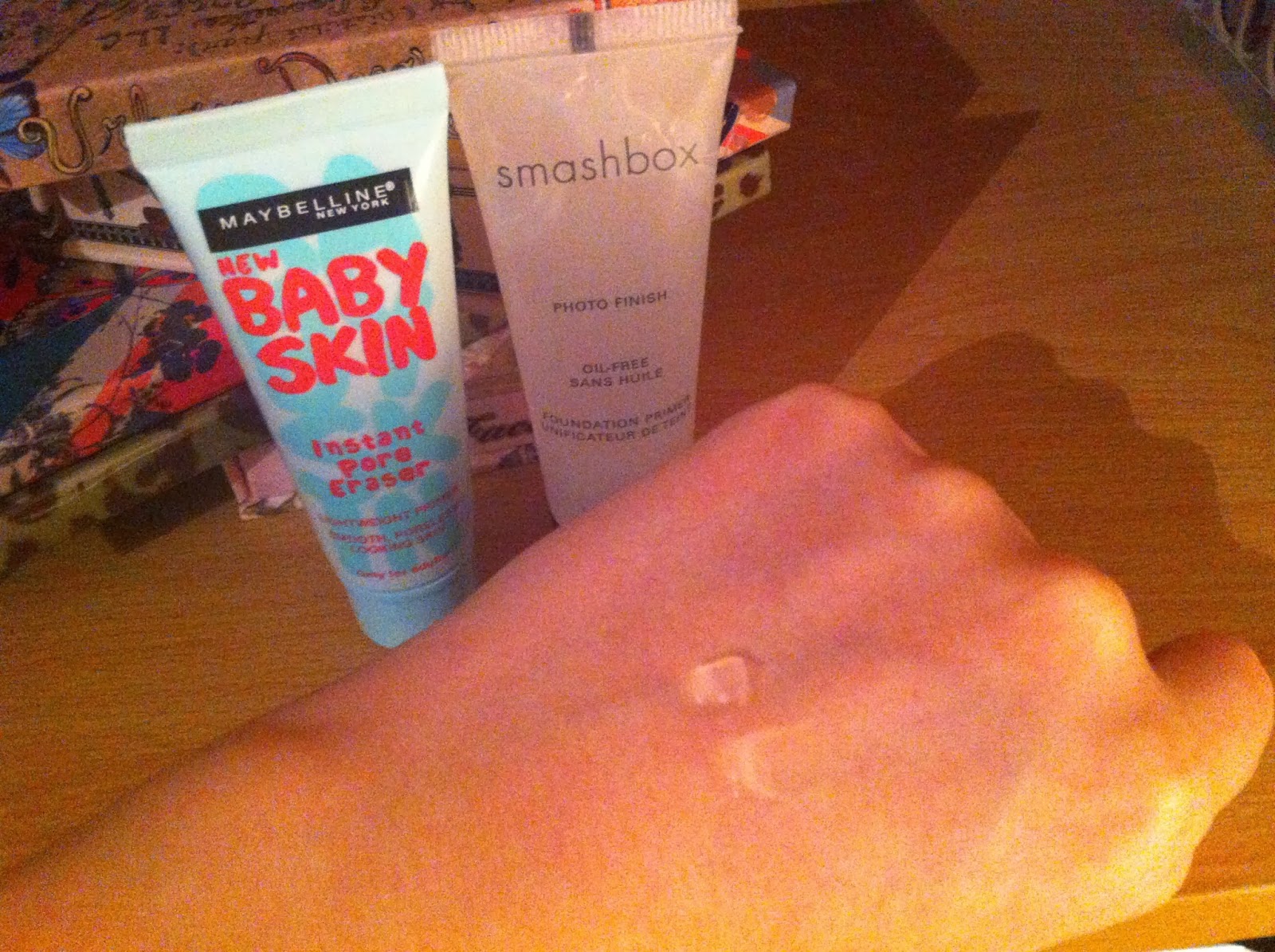 The texture is thick-ish and gel-like so reminds me a lot of Smashboxes Photo Ready primer which is an old favourite of mine but the similarities between the two start and end there. When I apply the Baby Skin primer it makes my skin feel a tad smoother but it doesn’t actually look any smoother so I have no idea why anyone would wear this by itself (as suggested on the bottle) I’ve tried it under a few different foundations and it hasn’t made them look any better when freshly applied, which is the least I’d expect from a primer. It also hasn’t improved the longevity of my makeup; in fact it’s made my mildly oily t-zone even oilier so I’ve ended up applying a powder throughout the day to keep the shine at bay

The plus points are the super cute packaging (don’t you just love the colour?) and the price (8 quid for a primer isn’t bad at all) but of course a low price isn’t much use if the product doesn’t do what it’s s’posed to.

A lot of people have raved about this since it was released so I’m guessing it must work well for some skin types but I regret buying it and definitely won’t be picking up another bottle. Especially when there are primers like Rimmels Fix and Perfect available; more of a better product for less money? Er, yes please

Have a good week

i did see a few reviews saying that it didnt work.. so i dont think i will get trying this one :)

Do come visit me sometime :)
http://pinkcloudsz.blogspot.com/2014/02/shoe-rack-red-boot.html

nice post sadly this product is not available in pakistan yet!